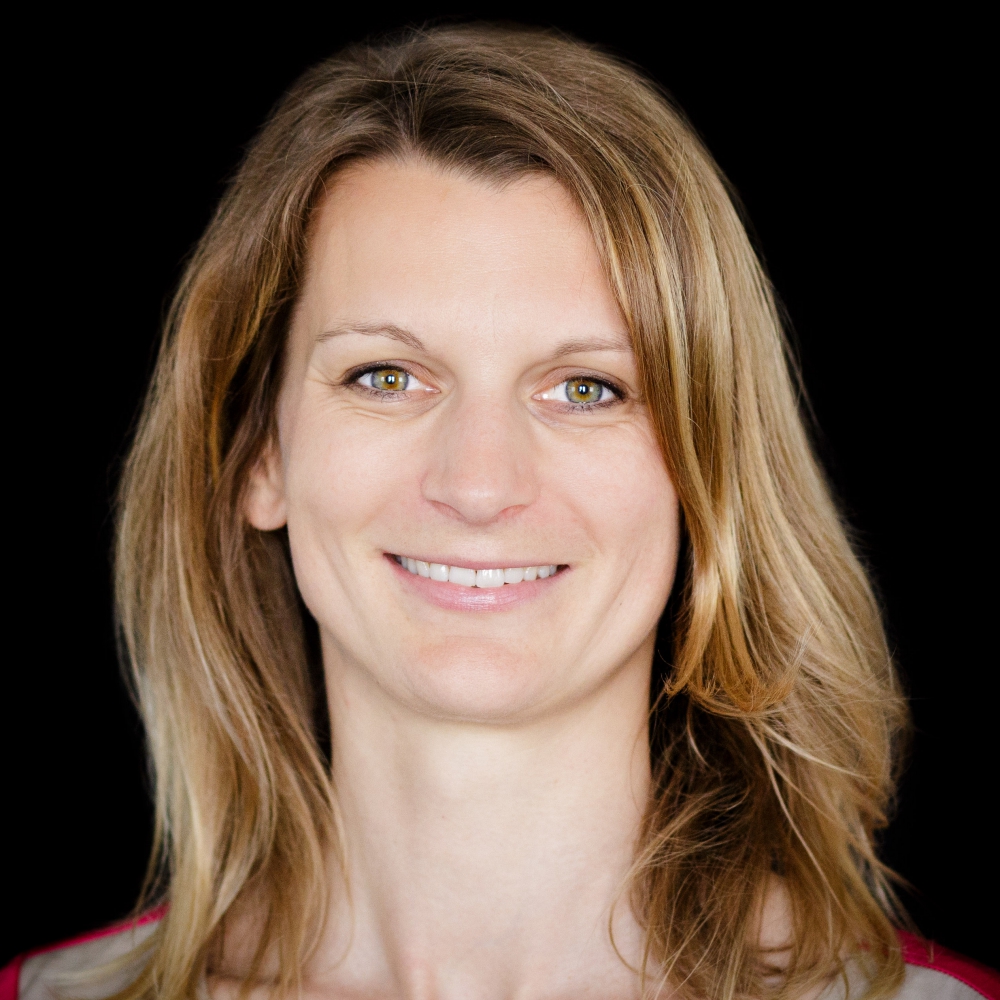 Cornelia Dörfler is an ARD and media policy advisor at Bayerischer Rundfunk. In this role, she advises the director general of Bayerischer Rundfunk during his ARD chairmanship 2018/19. Prior to working for Bayerischer Rundfunk, she was a consultant to the Program Director of Das Erste (ARD), one of Germany’s largest television channels. Prior to this, she was working as a senior consultant for media, telecommunications, and technology clients at Solon Management Consulting in Munich and Altman Vilandrie & Company in Boston. Cornelia holds a German and French double diploma in international cultural and business studies with a focus on French and Czech culture and politics. She was a fellow of the German National Academic Foundation from 2004 to 2008.