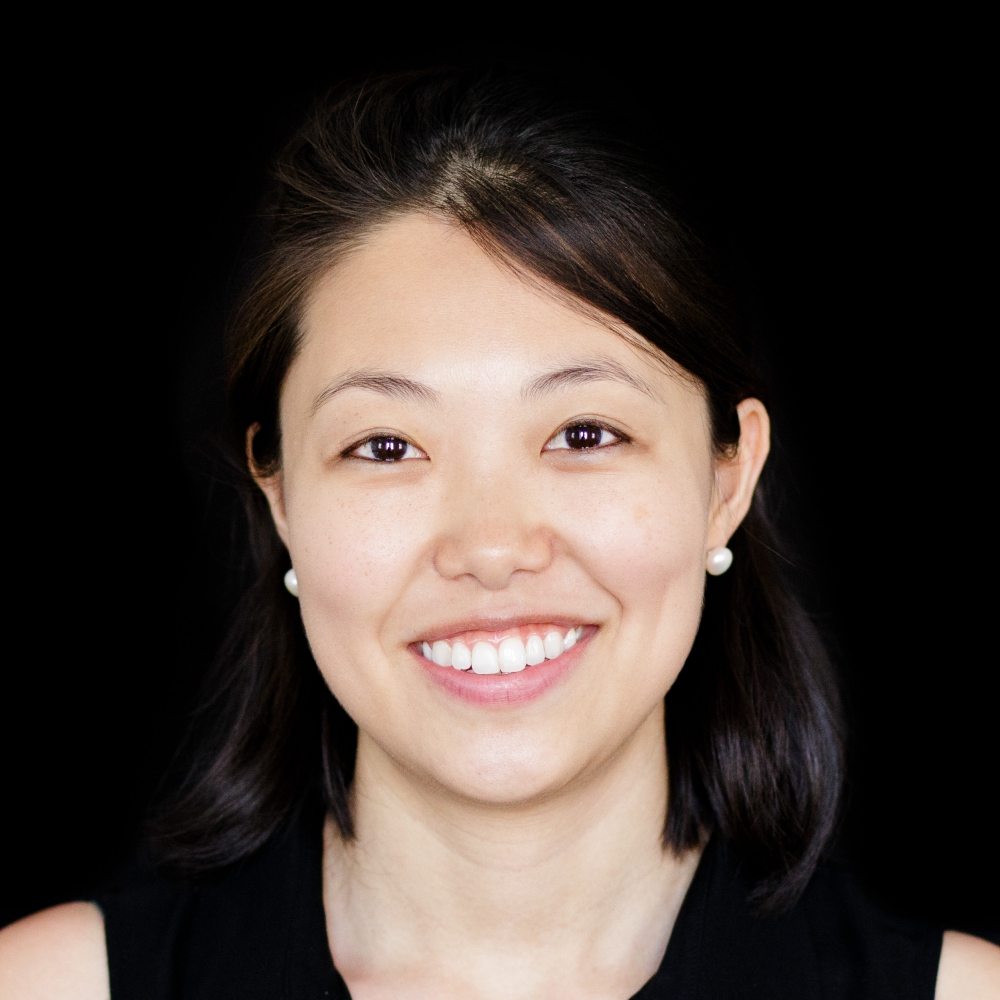 Scarlet Kim is a legal officer at Privacy International, a London-based human rights NGO focused on issues arising at the intersection of privacy and technology. She is involved in the litigation of cases concerning bulk interception, signals intelligence sharing, government hacking, and freedom of information in the courts of the US, the UK, and Europe. Previously, she worked as an Associate Legal Adviser at the International Criminal Court and as a Gruber Fellow in Global Justice at the New York Civil Liberties Union. She also clerked for the Honorable John Gleeson of the US District Court for the Eastern District of New York. Scarlet received her juris doctor from Yale Law School and a bachelor’s degree in history and international studies from Yale University. She is a US-qualified lawyer and is admitted as a solicitor in England and Wales.