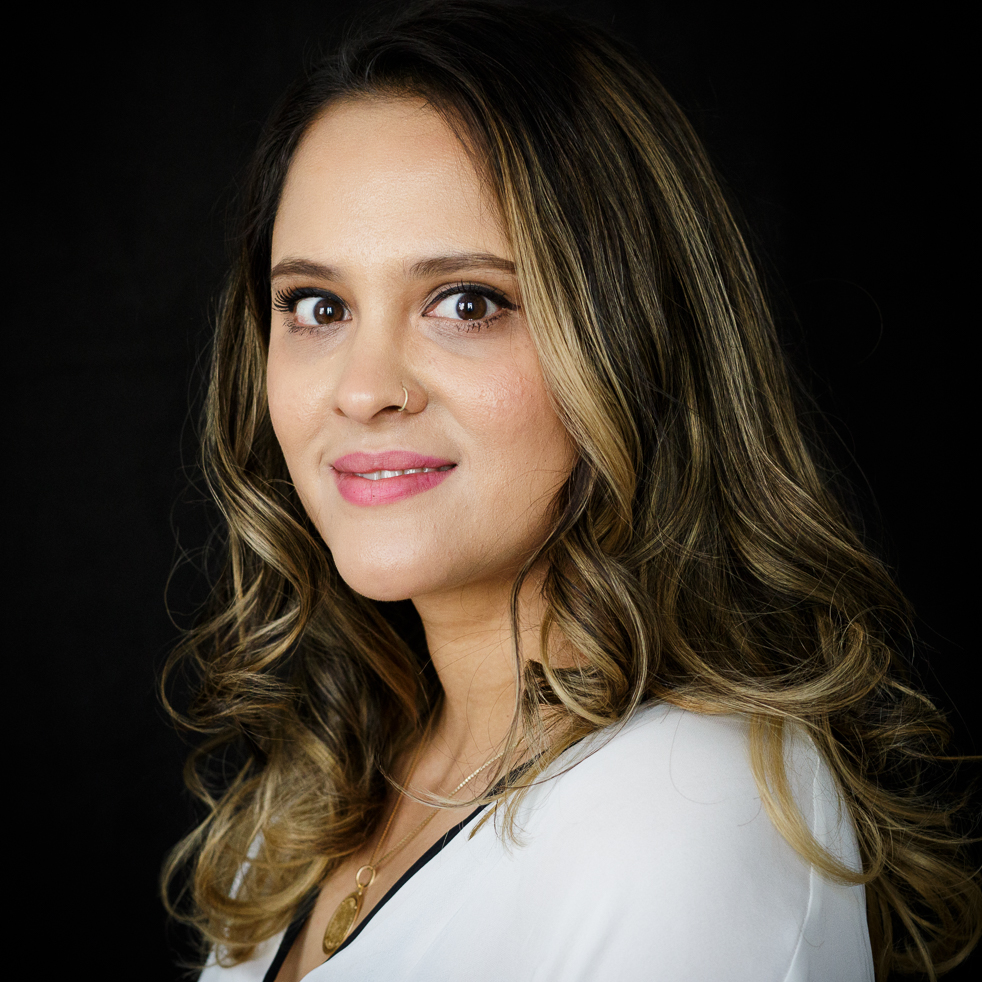 Sonia Khan is a public policy and government relations analyst at Google in Berlin. She focuses on copyright, culture and creative industries. Previously, she worked in open data advocacy as a US Fellow in the German Parliament, in US Congress and on various electoral and online mobilization campaigns. Sonia received a master of public policy from the Hertie School of Governance in Berlin and a bachelor’s degree in political science from the University of California, Berkeley. During her graduate program, she studied at the Fundação Getúlio Vargas in São Paulo and received a scholarship from the Konrad Adenauer Foundation.