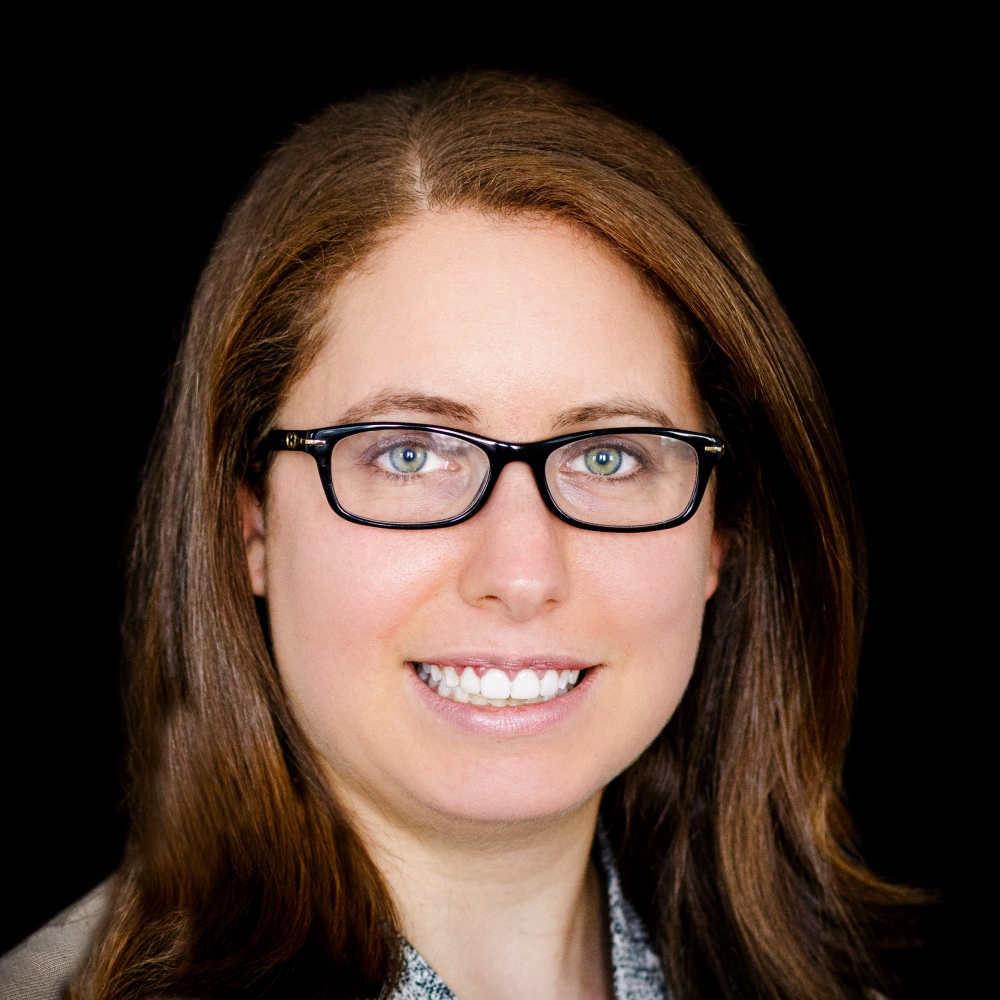 Natasha Cohen is Director of Cyber Policy and Client Strategy, BlueteamGlobal and a New America Cybersecurity Fellow. She previously worked as a management consultant for PwC, the Rare Wine Co, and several other small companies and nonprofit organizations, advising clients on strategy and operations. She also worked on the Iraq and C-ISIL Coalition desks in the Office of the Under Secretary of Defense for Policy, part of the United States Defense Department, and conducted research for the Combating Terrorism Center at West Point. She was also a co-founder and served as the first President of the SIPA Digital and Cyber Group. Natasha holds a master’s degree from Columbia University’s School of International and Public Affairs (SIPA) and graduated summa cum laude with distinction from Boston University after completing a thesis on the use of social networking in Kyrgyzstan.