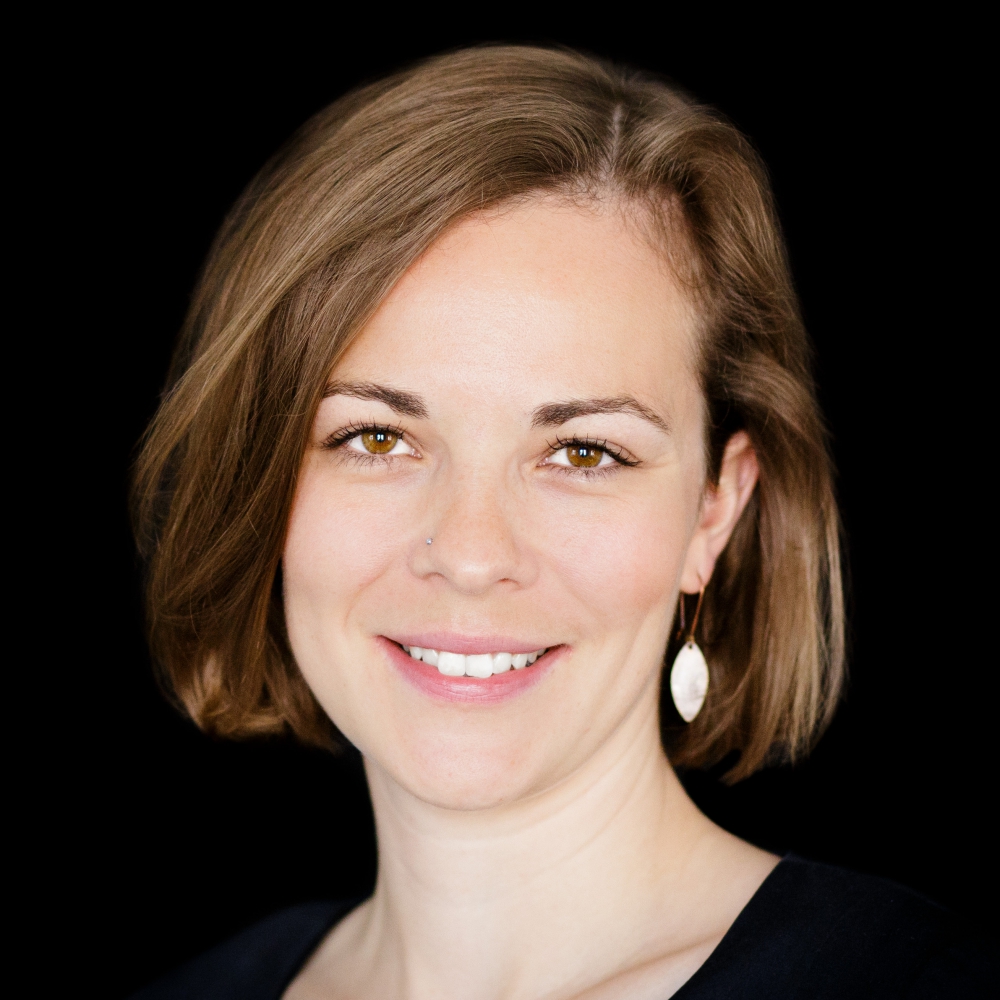 Laura-Kristine Krause is head of the “Future of Democracy” program at Das Progressive Zentrum, a Berlin-based, independent think tank. Das Progressive Zentrum has a special focus on European integration and transatlantic partnership and facilitates projects on democracy, innovation, and sustainability. Previously, Laura was a senior associate at the Bernstein Group, a public affairs consultancy in Berlin. In 2016, she was elected co-chairwoman of D64 – Center for Digital Progress. Laura has worked on nationwide election campaigns in Germany and the United States and has published work on digital policy, party reform, and women in politics. She was a Fulbright Fellow at the University of Washington in Seattle and holds a master’s degree from the Free University in Berlin and a bachelor’s degree from the University of Passau. During her studies, she received scholarships from the Foundation of German Business and the German National Academic Foundation.