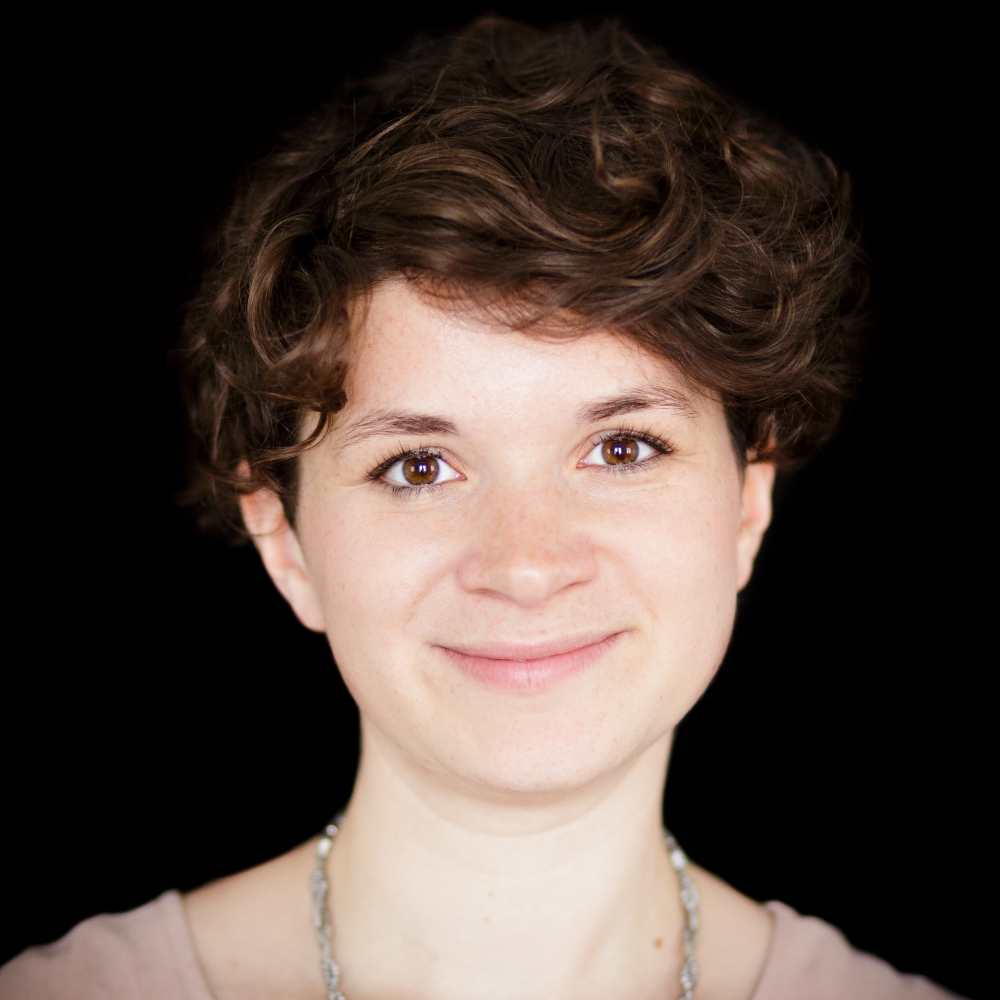 Johanna Hartung works at the German Corporation for International Cooperation (GIZ) as a Policy Advisor to the German Federal Ministry for Economic Cooperation and Development. Her fields of work include G20 partnerships on digitalization during the German presidency in 2017, digital inclusion, and women’s empowerment in the digital age. Prior to joining GIZ, Johanna worked in different positions at the Robert Bosch Stiftung, Humboldt University in Berlin, and the consultancy company FAKT. Johanna earned her master’s degree in media and political communications from the Free University in Berlin with a thesis on mobile phone use patterns in West Africa. She holds a bachelor’s degree from the University of Konstanz, and studied abroad at the University of Warwick.